Is the Government Response to Covid-19 Tyrannical?

Is the Government Response to Covid-19 Tyrannical?

On March 17th, 2020, Alberta declared its first state of public health emergency concerning Covid-19. This was approximately two months after the first confirmed Covid-19 case in Canada was discovered.

Canada’s own “patient zero” was a man from Toronto who had recently travelled to the now-infamous Chinese city of Wuhan. A few days after his return to Canada, Health Canada reported his positive result on January 25th, 2020. The first reported Covid-9 death in Canada occurred on March 9th of 2020. The deceased was a resident at a Senior Care home in Vancouver.

Alberta’s “patient zero” was a woman from Calgary who had been isolated since February 28th. She had been a passenger on the Grand Princess cruise ship. Her positive test result was reported on March 5th, 2020. The state of public health emergency in Alberta was declared 12 days later. On March 19, Alberta recorded its first Covid-19 related death. By the end of March schools were cancelled and non-essential businesses were closed.

By December 2020, nearly nine months after the first state of public health emergency was declared in Alberta, there has been a little over 15,400 Covid-19 related deaths in Canada and a little over 1000 in Alberta.

At the beginning of the Covid-19 threat, governments claimed to be motivated by a singular desire: flatten the curve. “Flattening the curve” meant closing things down to avoid the rapid spread of the virus. The assertion was that such a spread would overwhelm our health care systems. We all agreed to shut our schools down, close our businesses, move our church services online, and wait for further notice from the government. These actions were definitely out of a sense of fear, believably out of love for our neighbours, probably out of a sense of patriotism, and possibly with anticipatory obedience.

It’s been eight months since the first state of public health emergency was declared in Alberta. Many businesses have permanently closed down. For many other businesses the only people who haven’t stopped working are those whose jobs were deemed essential to society by the government. Gatherings are no longer permitted, and even funerals and weddings have a maximum of ten people. Albertan citizens are not allowed to visit people in public or private residences if the visitors are not from their household. There are few exceptions to that rule. Churches and other religious groups are only permitted to have worship gatherings if they follow specific government-mandated measures.

In short, the government now “officially” has a controlling vote in everything in society – what happens at home, at church, at school and at work. Not all, but many who have failed to follow the government mandated restrictions have been fined.

When all of this began, I was a newly married man. Our honeymoon plans were cancelled due to Canadian boarders being closed. I was home, enjoying marriage, making a lot of trips to the store. Every time I went out of the home, my mind was blown. The line ups, store capacity limits, supply shortages. For the first time in my life, I wasn’t allowed to purchase as many items as I wanted in store.

I had a hard time believing I was observing “public health measures” being put in place; all I saw was political ideology at play. But I didn’t say anything – I didn’t know what was happening. I still don’t know what is happening. As far as we know, the patient zeroes of Canada and Alberta are still alive and were fully recovered by April 2020.

Such is the fortunate fate of the majority of people who are infected with the virus. 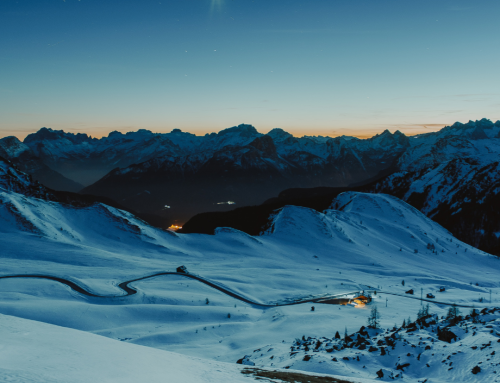 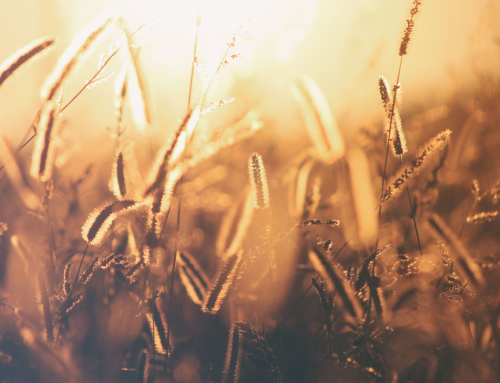 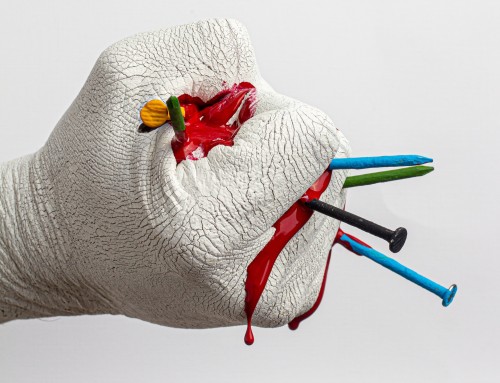