I saw that headline on my Twitter feed from CBC Edmonton. I wasn’t surprised to see it, but my curiosity was stronger than my desire to continue scrolling for political news. I opened the link.

The incident happened on Tuesday, November 12 at about 11 AM. Staff at Walter & Gladys Hill Elementary School (Fort MacMurray, Alberta) had prepared a special event for Remembrance Day. Around 100 people, including children, had joined the event through Google Meetings.

According to the CBC article, it was only minutes after the ceremony began that pornographic images were broadcast into the video call. This went on for a while. Staff were not able to stop the meeting as the hackers had taken control of the meeting; they had to contact parents to ask them to log out of the ceremony.

I hope that none of the children were exposed to that great evil. Unfortunately, that is unlikely.

The article from CBC’s Jamie Malbeuf goes on to say, “There are mental health supports for students through the school, including a counselling team and a mental health therapy lead.”

It is wise that the school sees the importance for following up and counseling, as many are, who were exposed to pornography at a very young age, and that exposure came with a great cost, mainly sexual addiction.

Reading that article broke my heart. I burst into tears as I tried to finish reading the relatively short news piece. I thought about the many children who trusted the adults. These were kids who either looked forward to the ceremony or were obeying their parents by logging in. They thought they’d see friends and hear from teachers. The teachers and parents had desired to offer the kids some semblance of normalcy. These adults have had to adjust to these crazy times alongside the children in their care.

I cried because of the damage the images may have caused to unsuspecting children. For some, those images have the potential of stripping away their innocence and establishing paths of sexual compulsion. For many, lifelong sexual addictions may emerge from things like the incident at Walter & Gladys Hill Elementary School.

I wept for my own childhood, interrupted because of such exposure. I earnestly pray that none of those kids suffer the consequences of exposure to those images. I pray they can escape what many others did not evade.

May God be with the parents, teachers, and students at Walter & Gladys Hill Elementary School. 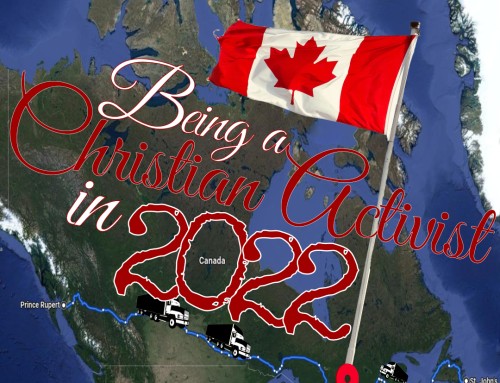 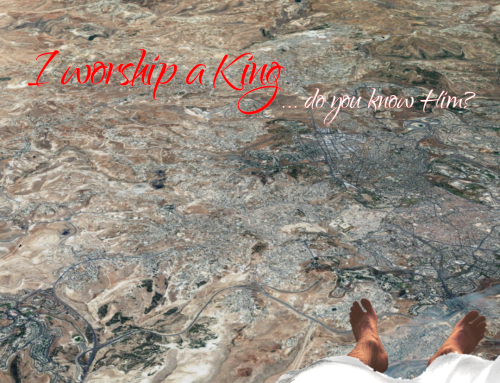